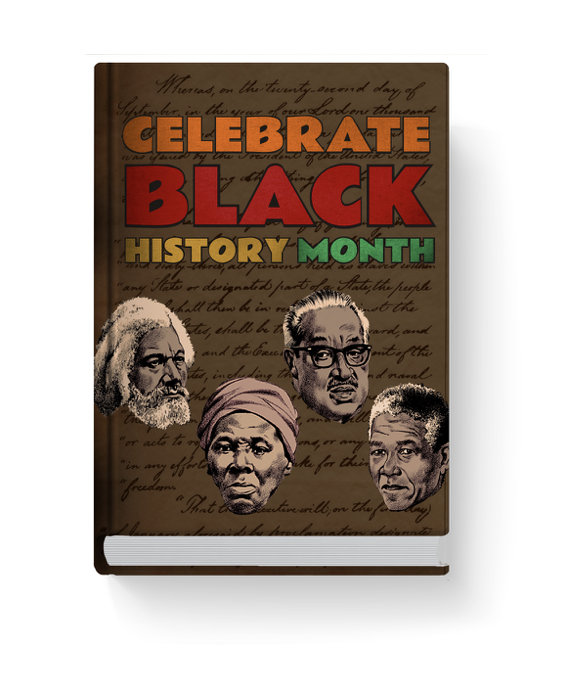 February marks the start of Black History Month – an annual celebration of the contributions Black Americans have made to this country and a time to reflect on the continued fight for racial justice. Each week for the month of February, we will be sharing stories of Black history from our region as well as local events happening now. 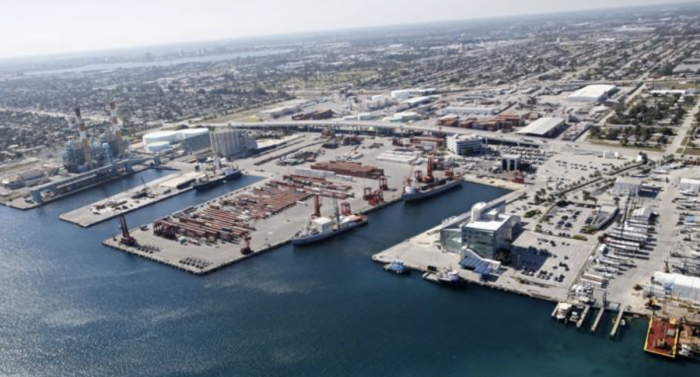 Did you know: In 2004, the Florida Legislature designated the Skypass Bridge in Riviera Beach as the “L.E. Buie Bridge” in honor of community activist and leader Louise Elizabeth Baker Buie, also known as L.E. Buie. While working as an insurance agent, Buie held board positions with several local organizations, including the local chapter of the NAACP, where she served many years as president. (source)

This excerpt from her obituary is most effective in describing the impact L.E. Buie had on our community: The local issue at that time was public school improvement for Blacks and the elimination of double sessions in all schools. With the Palm Beach Voters League, she worked for the right to vote in Democratic Primaries and the ending of all-white primaries. As a result of concerted voter registration drives, Black policemen were appointed to the Palm Beach County Police Force. She was also instrumental in making it possible for Black police officers to participate in or make arrests of all law offenders or violators, regardless of race. These men were later permitted to patrol downtown areas of our city and perform as all other police officers in other sections of our county. Mrs. Buie also engineered efforts that resulted in improved streets, better lighting and other facilities and services in predominantly Black neighborhoods. Additional service with the Inter-Civic League civil rights suits resulted in the opening of golf courses and other recreational facilities to all citizens. With the Human Rights Council, she aided in opening restaurants and hotels to all people regardless of race, creed, or color. Under her leadership, the NAACP was involved in projects to open facilities to all on an equal basis from Riviera Beach to Miami, Florida. She participated in many Civil Rights marches locally, statewide, and the universally renown March on Washington in 1963, always with the objective to further the cause of civil rights. 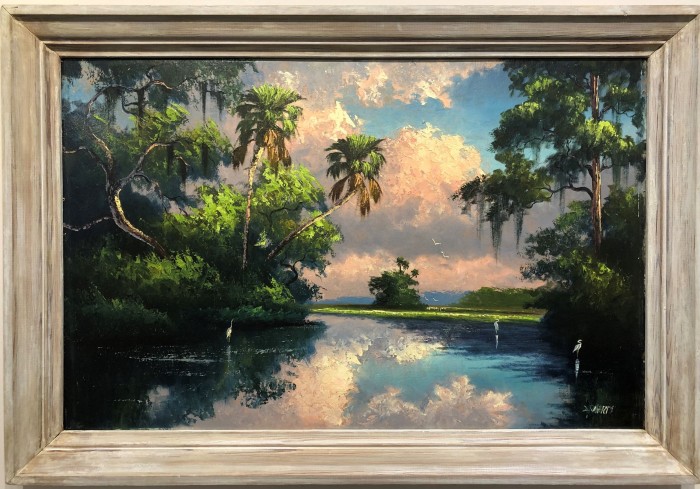 Highwaymen Artwork on Display at Palm Beach Gardens City Hall
In the late 1950’s along the central East Coast of Florida a small group of African American artists started a business venture that wasn’t supposed to happen. The jobs available at the time for these artists were most likely in the orange groves picking fruit or other low paying minimum wage employment. This was the Jim Crow era in the south.
Twenty-six artists that were loosely associated and centered in the Vero Beach Ft. Pierce area eventually made up the group. They traveled the roads selling their artwork to business owners, real estate brokers, lawyer’s offices, banks, and others along the way. In the mid 1990’s Jim Fitch coined the name The Highwaymen due to their sales method. (Source)
Their work will be on display at City Hall January 25 – March 4, 2021 in honor of Black History Month. See more. 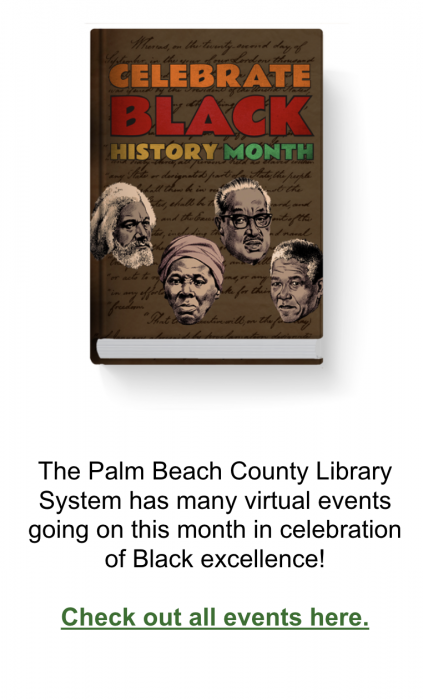 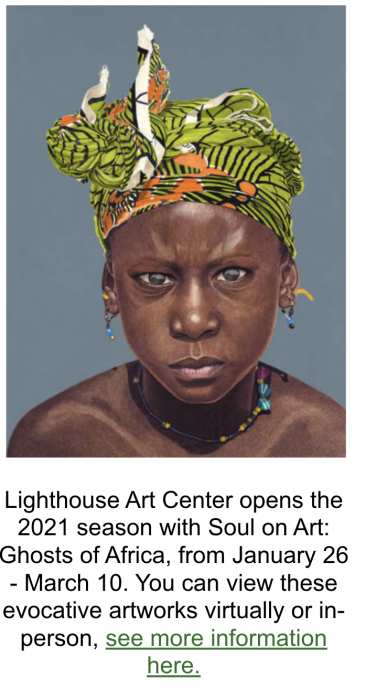